Therapeutic Uses of the Pill: Asking the Right Question

A Franciscan and a Jesuit were friends. They were both smokers who found it difficult to pray for a long period of time without having a cigarette. They decided to go to their superiors and ask permission to smoke.

When they met again, the Franciscan was downcast. “I asked my superior if I could smoke while I pray and he said ‘no,’” he said.

The Jesuit smiled. “I asked if I could pray while I smoke. He said ‘of course.’”

I love Jesuit jokes. They tend to illustrate the absurdities of intellectual Catholics, and we all know how much I wish that I were both intellectual and Catholic!

I really like this joke in particular because it reminds us of the importance of asking the correct question, even as it mocks manipulation of others with incorrect questions. 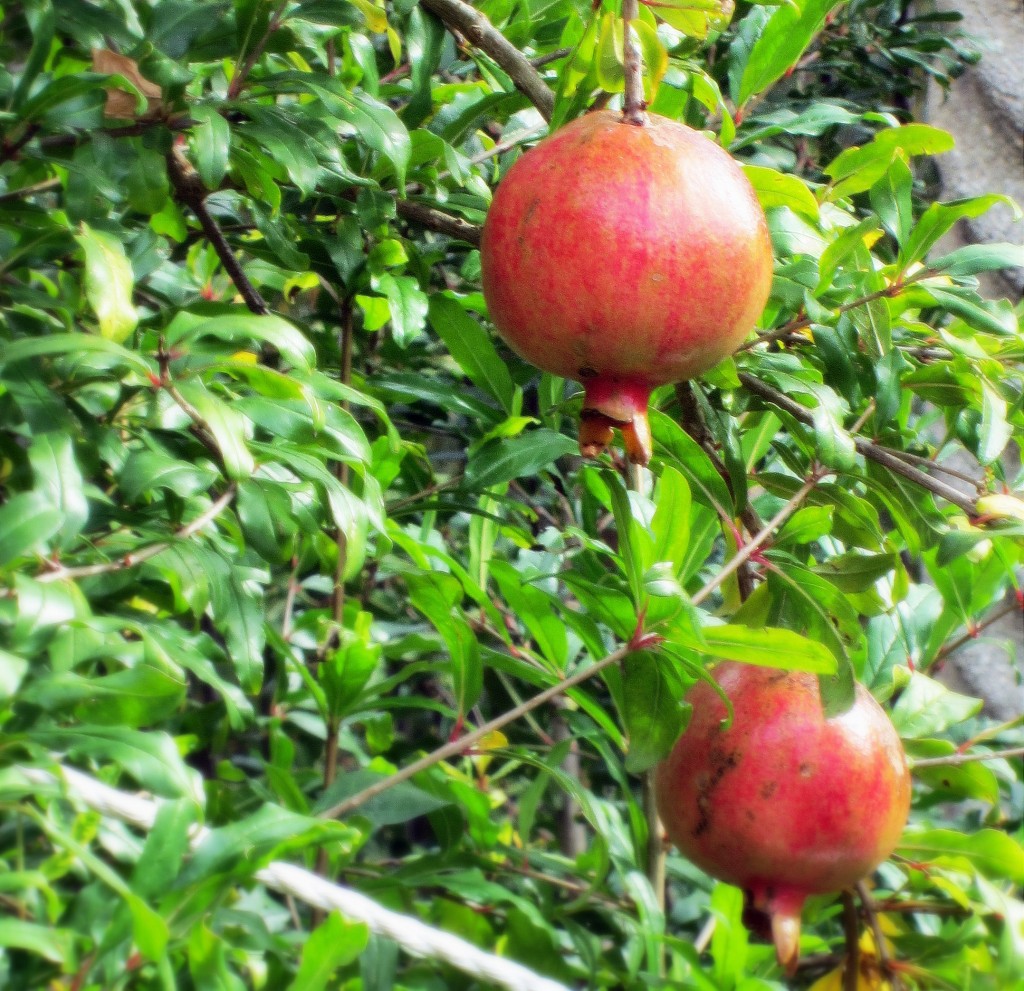 Devout Catholics frequently ask the wrong question when it comes to the therapeutic use of the pill. They ask whether it is permissible for a married woman to use the pill for therapeutic purposes. This is a rather pointless question because the answer is a fast and easy “Duh! Of course!”

What we should be asking is whether a married couple is permitted to engage in sexual intercourse in circumstances when the woman’s treatments include use of the pill.

This is much more complex and must be answered with the same care that is rightfully  given to all questions closely related to the most important issues of sanctity of life, marital intimacy, and bioethics.