I have heard many argue that inclusive language is not necessary in liturgy because everyone already knows that male-centric language is simply correct, formal language. In contrast, gender-neutral language is thought to be a dehumanizing, depersonalizing approach which harms all in an effort to placate the few who cannot understand how pronouns work. 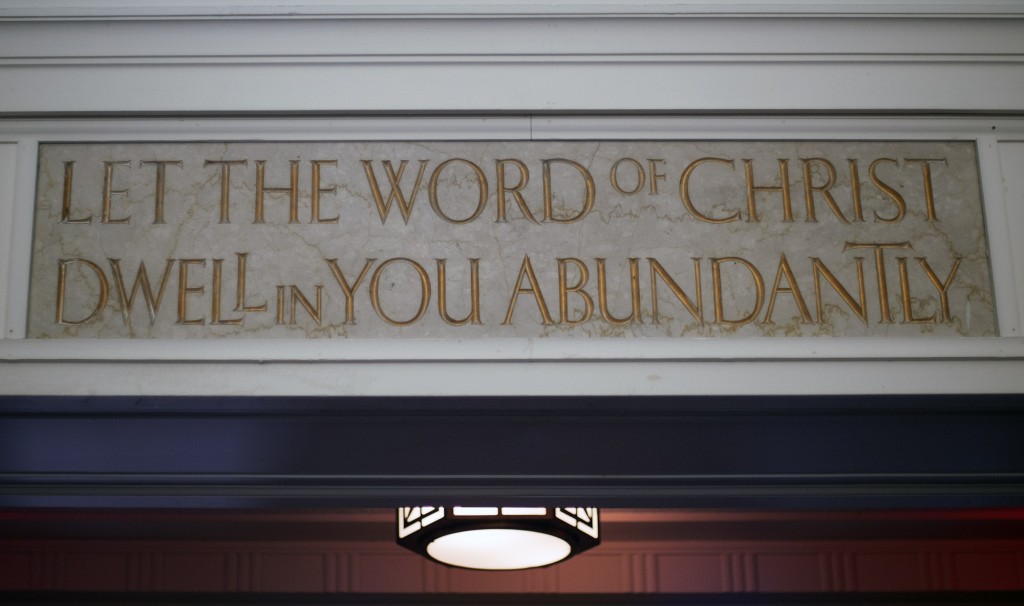 It is clear to me that this argument comes from a sincere desire to protect the Church, as well as a tremendous ignorance of both the way the human mind works, and the actual academic training of the average person at Mass.

Language evolves. Language shapes thoughts at the same time that thoughts shape language. It appears to me that male pronouns are still processed as neutral by many men, particularly those men who have received a strong education in the Western tradition. Yet over and over again I have encountered both men and women such as myself, whose existence in modern English means that we process the supposedly neutral male pronouns as exclusively male.

This means that our insistence on exclusive liturgical language fosters heresy in the minds and hearts of those who are immersed in the very liturgy which should form them in Truth.

Churchies, in your sermons today, remember that some women aren’t mothers, and that many people don’t have mothers. Also: God’s not a dude.

A woman who is quite a bit more familiar with the Catholic Church than most replied with the only natural response for someone who has been formed by our out-dated language.  She reminded us that we pray to God in the name of the “FATHER, and the SON, and the Holy Spirit” and that clearly God is a dude, not a woman.

And I was once again saddened to see the cost of our continued use of archaic language. In the name of preserving orthodoxy we mold the minds of many in heresy.

The catechism states that “God is pure spirit in which there is no place for the difference between the sexes” yet our liturgical language continually teaches the people in the pews that God is male.

This may or may not be reason enough to revise our choice of liturgical language, but we must start being honest about the catechetical cost of persisting with male-centric language.